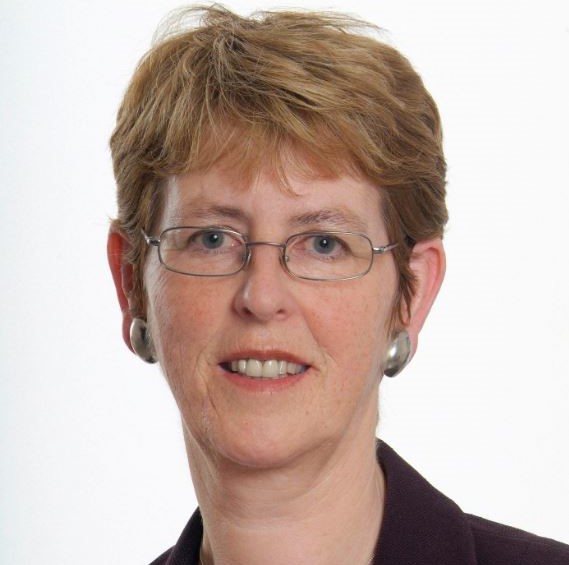 I am Professor of Sociology and Social Policy (Emeritus) at the University of Limerick and Visiting Professor, Geary Institute, University College Dublin. I am a sociologist, with a PhD from the University of London, and with roughly 120 publications including seven books, over 70 peer-reviewed journal articles and 25 chapters. I was the first woman to be appointed at full professorial level in sociology in Ireland (1997). I have held visiting professorships at London, Aveiro, Linkoping, Deakin and Melbourne. I have edited/co-edited a number of Special Issues and I am co-editing Gender and Power in Higher Education: Where to Now? (2021) for Palgrave Macmillan.

My main focus is on the gender profile of management and leadership positions; organizational structures and culture; micropolitics; stealth power; excellence; masculinities/femininities; interventions and support. I have worked at three levels:

a) The organisational level: In the University of Limerick, the proportion of women at full professorial level increased from zero in 1997 to 34 per cent in 2012; the proportion in STEM increased under the EU funded FESTA (2012-17) project from zero to 10 per cent.

b) The national level: I undertook research as part of the WHEM project on senior management. I was a member of The National Review on Gender Equality in Irish Higher Education Institutions (2016). Its 66 recommendations included the linking of state funding to the gender profile of those in senior positions and a professorial quota of 40 per cent.

c) The International level: 1) Through the FESTA project (2012-2017) where the focus was on STEM in HERIs in Bulgaria, Sweden, Italy, Denmark, Germany, Turkey and Ireland; and  through a WHEM research focus on ‘best practice’ in HEIs in Austria, Australia, New Zealand, Portugal UK, Ireland, South Africa, Turkey, United Arab Emirates, Sweden, India. 2) Through current participation in Advisory Boards for TARGET, CHANGE and NORDICORE